Skip to the beginning of the images gallery
larry ledend
When a game was on the line, no one could deliver like Larry Bird. As versatile as he was dependable, Bird was revered for his shooting, passing, and rebounding. During his thirteen years with the Boston Celtics, he made twelve All-Star appearances and was the league's MVP three times. He was Rookie of the Year in 1980 and led the team to three NBA championships. Throughout his career, he racked up 21,791 points and emerged as one of the best clutch players the league has ever seen. Pay homage to a legend with the Mosaic Bird. Size chart: L 42,5-46EU / 9-12US
Article number: 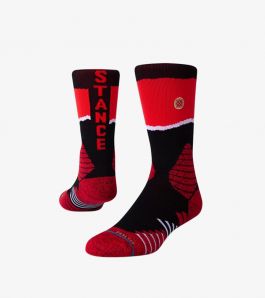 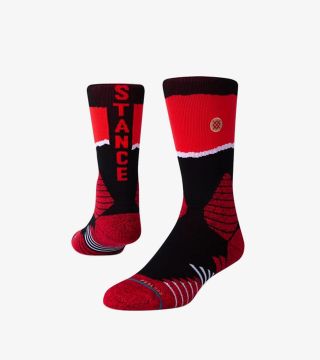 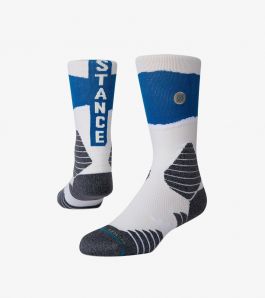 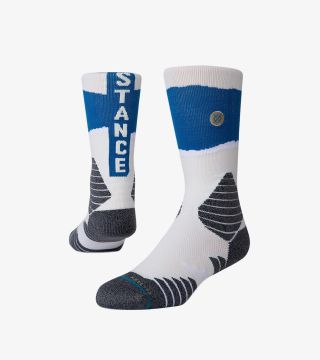 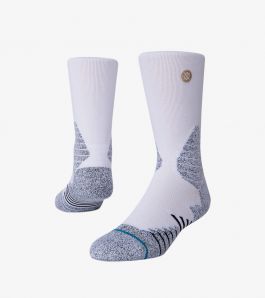 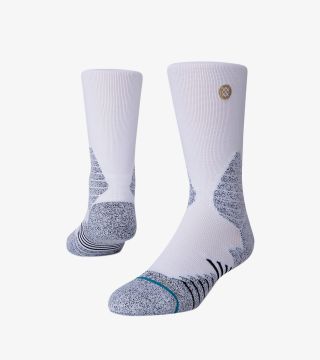 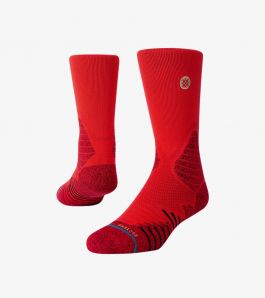 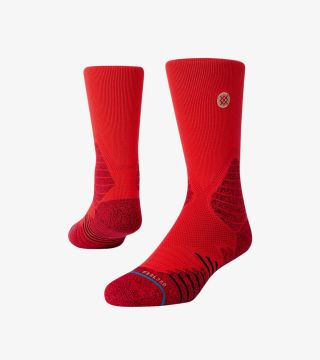 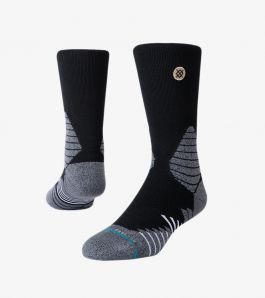 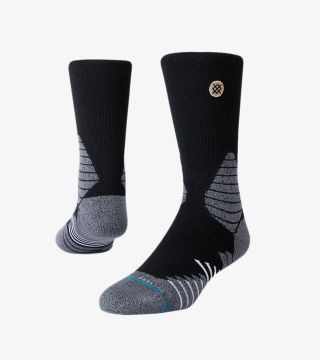 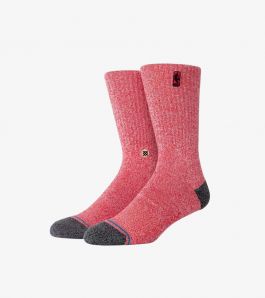 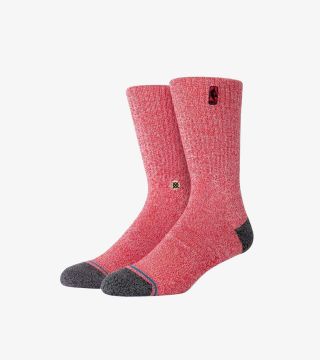 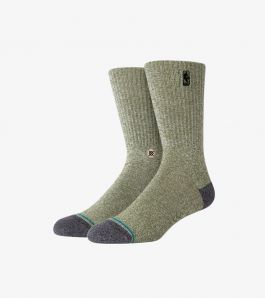 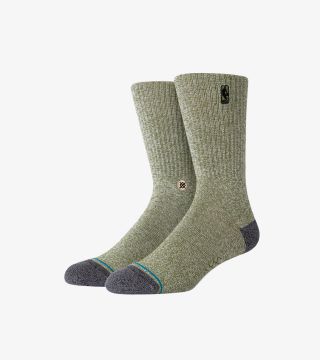 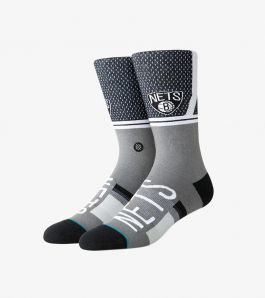 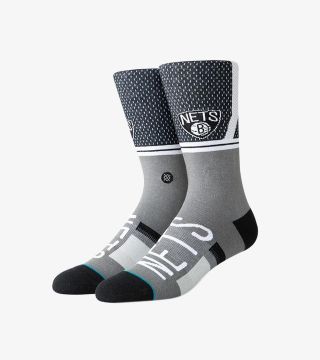 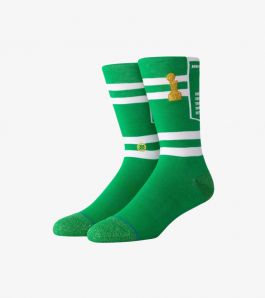 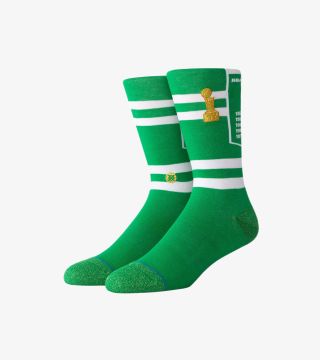 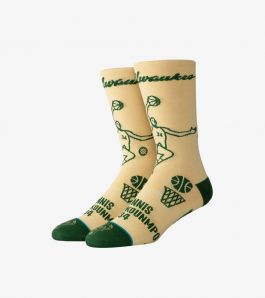 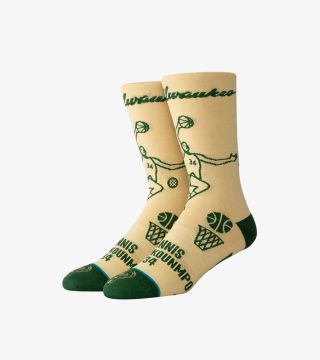 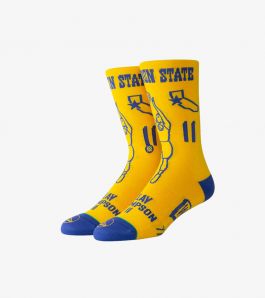 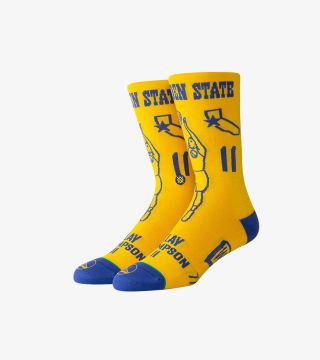 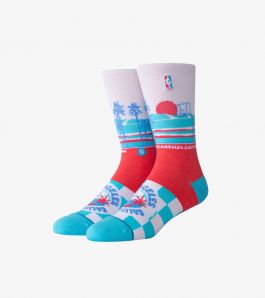 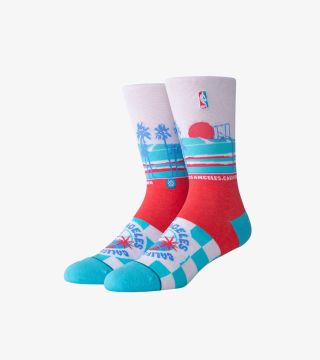