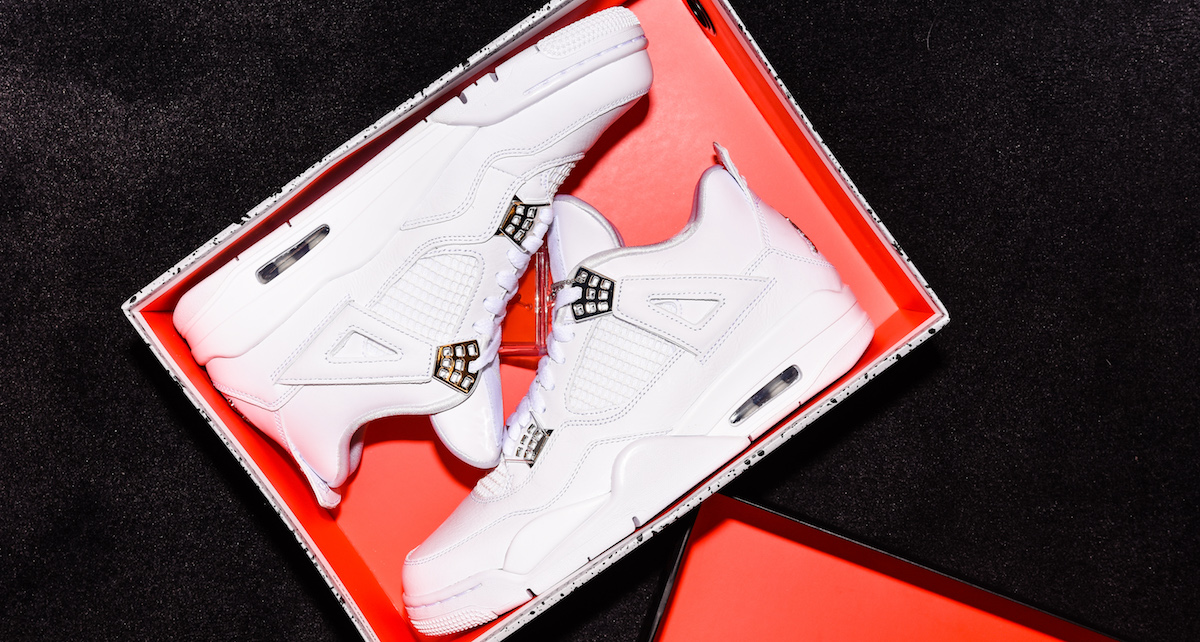 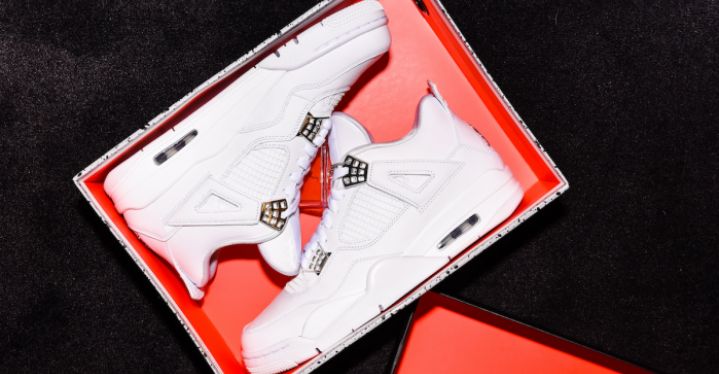 about it
MONEY IN THE BANK
Jordan 4 BG "Pure Money" delivers lightweight cushioning with a sculpted midsole designed to enhance stability. Its retro styling pays tribute to the 1989 original.
-Full-grain leather upper delivers durability and support;
-Visible Air-Sole unit in the heel for impact cushioning;
-Plastic lace locks let you adjust the width of the laces;
-Encapsulated Air-Sole unit in the forefoot for lightweight cushioning;
-Sculpted foot frame enhances stability;
-Solid rubber outsole with herringbone pattern for traction;
-Grade school size range: 3.5y-7y;
-The Air Jordan IV was originally released in 1989, and quickly got noticed on court when His Airness wore them for one of his then best years on record. They also saw mass stardom on screen when the "Do the Right Thing" character Mookie, played by Spike Lee, exclaims outrage after his pristine Air Jordan IVs are scuffed by a bicycle tire. They first returned as a retro style in 1999, and have seen several retro releases since then, with each design sticking closely to its original predecessor.
Article number: 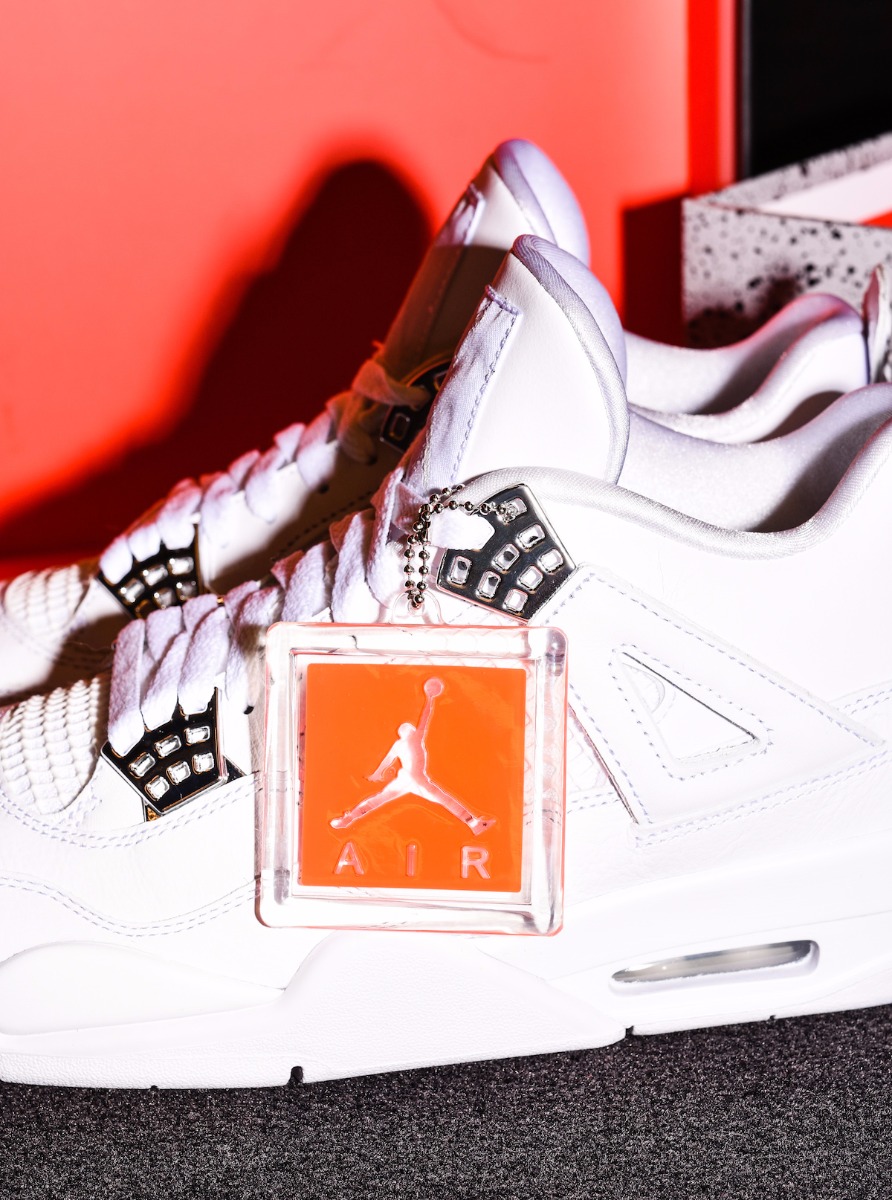 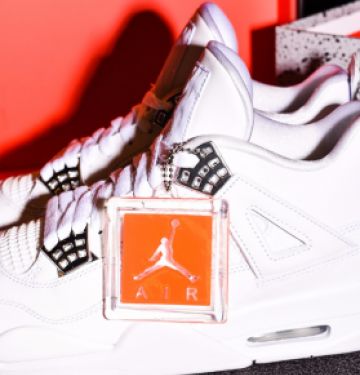 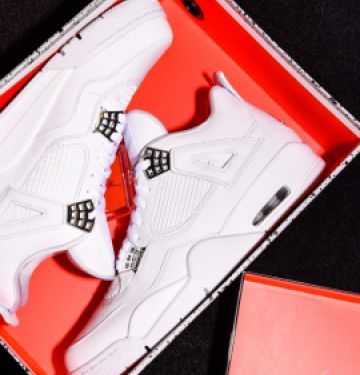 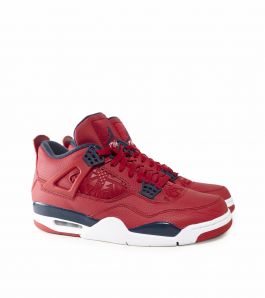 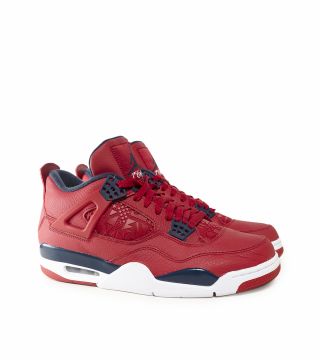