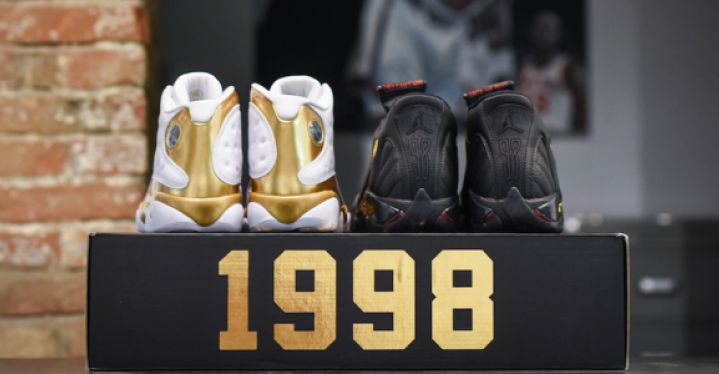 about it
1998, XIII-XIV, 6TH RING
The historic 1998 championship series saw a tandem arsenal take the court: the Air Jordan XIII and Air Jordan XIV. MJ switched back and forth between them during the six-game series, entering it with the former and victoriously exiting it with the latter, in thrilling fashion. Hardly anyone knew it at the time, but that sixth game would signal the end of an era. Now the Air Jordan Finals Pack returns in honor of that legendary achievement, which took two pairs to seal the deal and two hands to hoist the gold.
Article number: 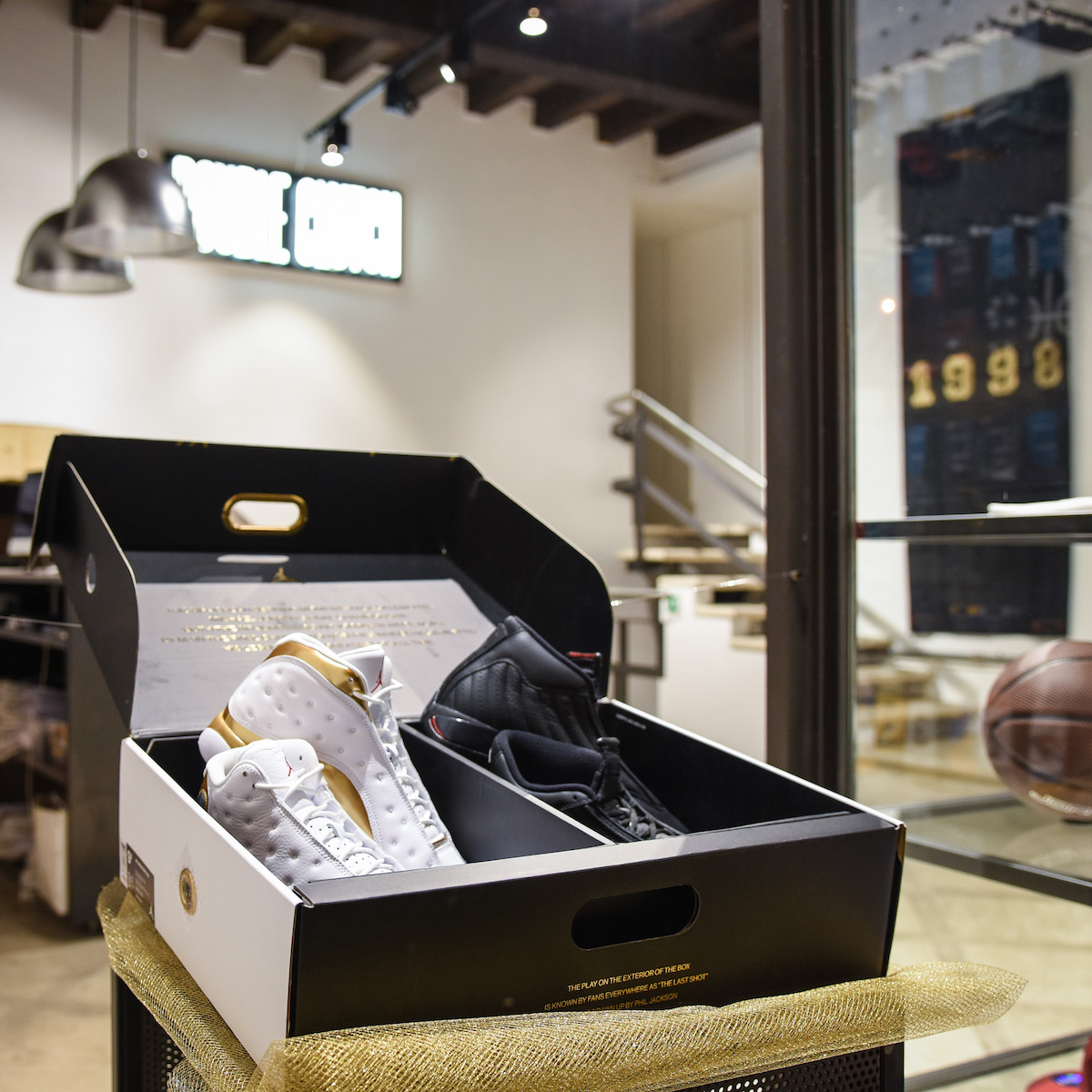 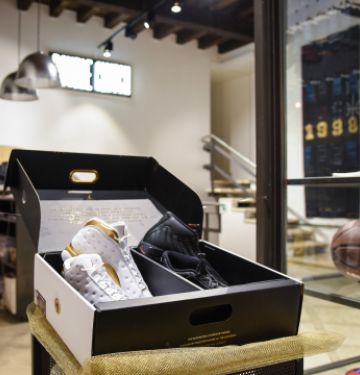 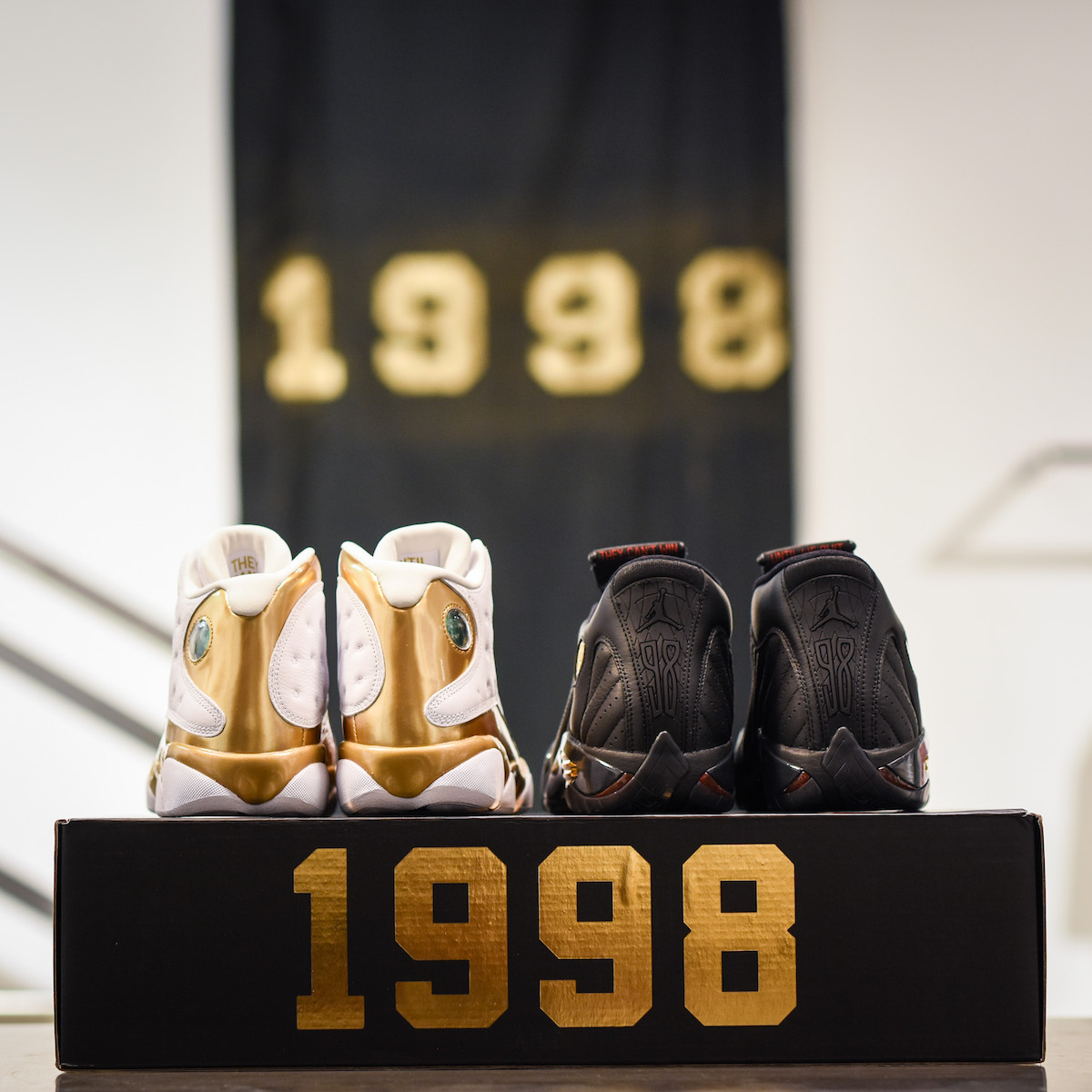 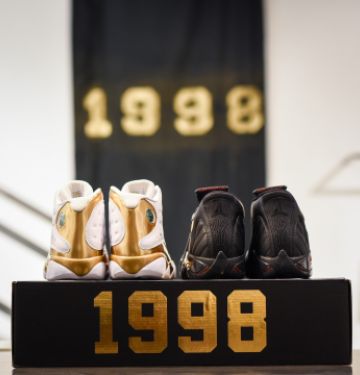 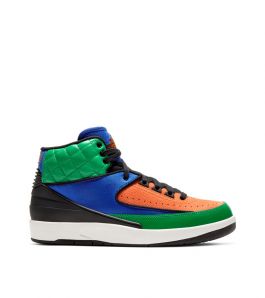 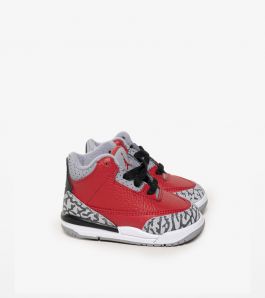 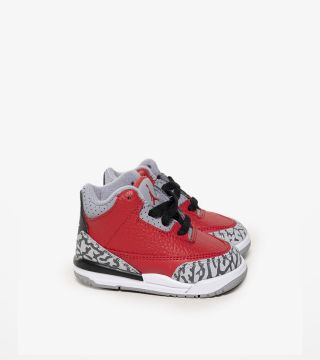 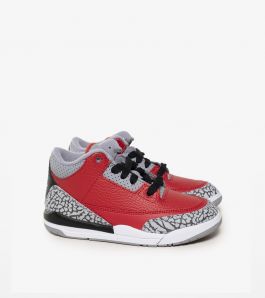 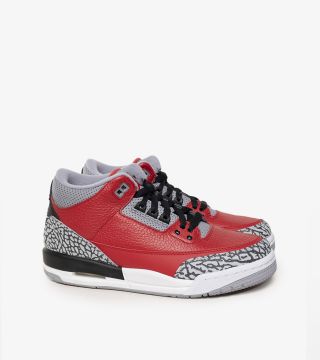 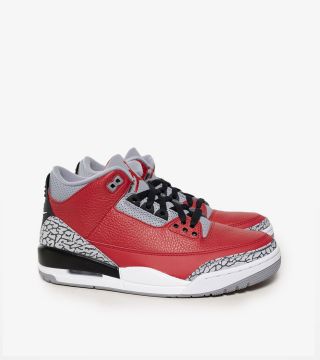 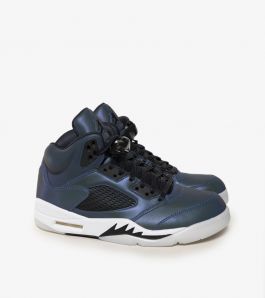 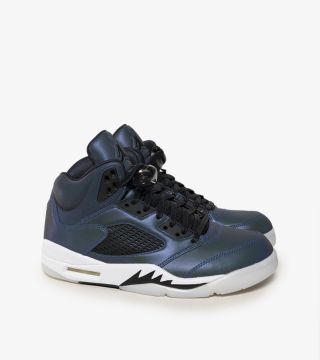 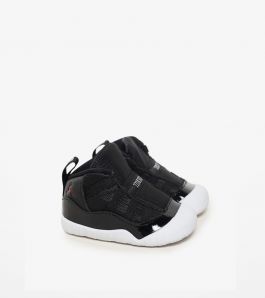 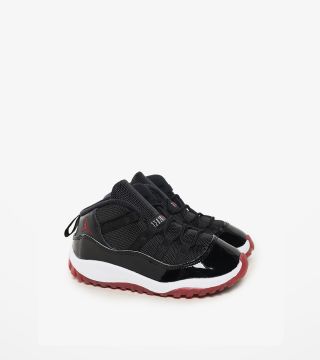 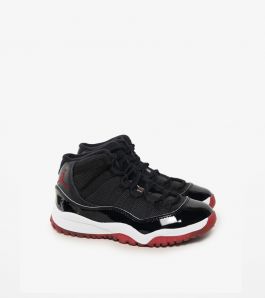 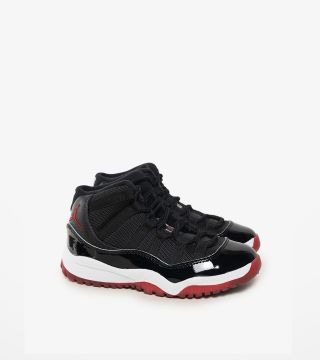 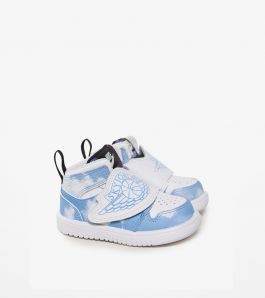 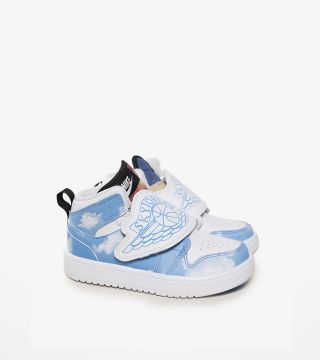 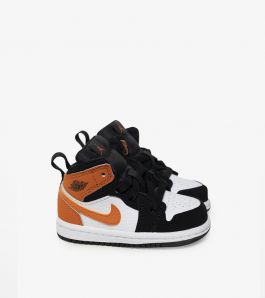 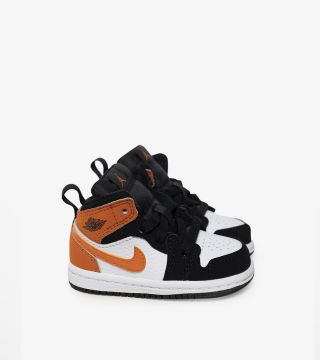