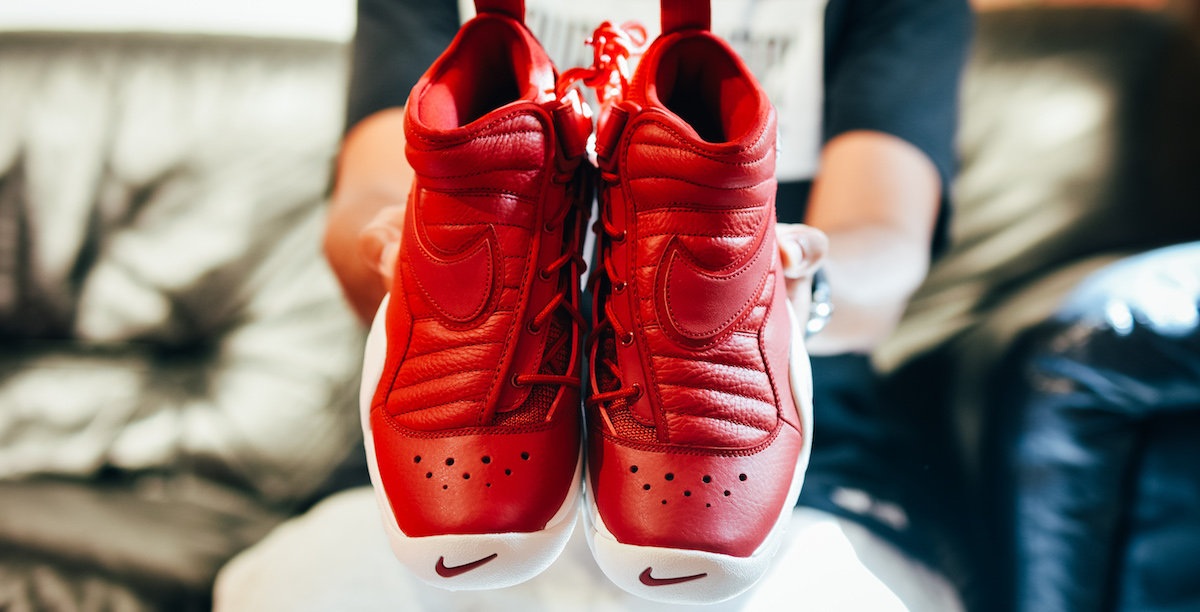 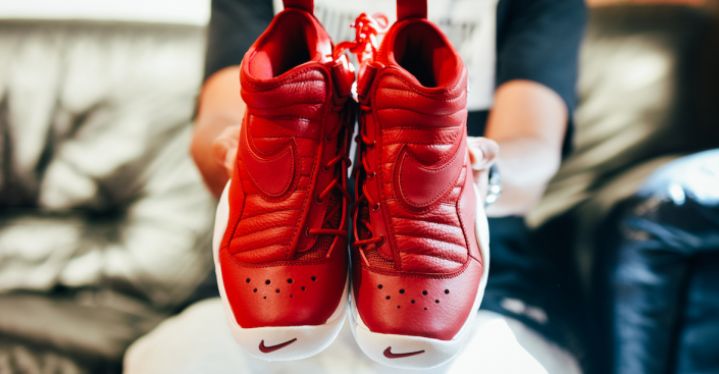 about it
THE WORM
The Nike Air Shake Ndestrukt is cataloged as the "The Worm" shoe that Chicago played during the 1995/1996 season, featuring its 72-10 record team, and the following title in the NBA Finals against Seattle.
In this Gym Red" color, the shoe features an asymmetrical lacing system for a more compact fit, supported by a strap with embroidered gear, a symbol that Nike attributed to Dennis Rodman for the His talent for playing hard, revolutionizing the art of defense and rebound in American basketball.
-Durabuck top and ballistic-mesh for maximum support;
-Air-Unit in the heel for the best support;
-No swoosh oversized in the medial part of the foot;
-Outsoles in solid robbers with the classic herringbone revisited for optimal traction.
Article number: 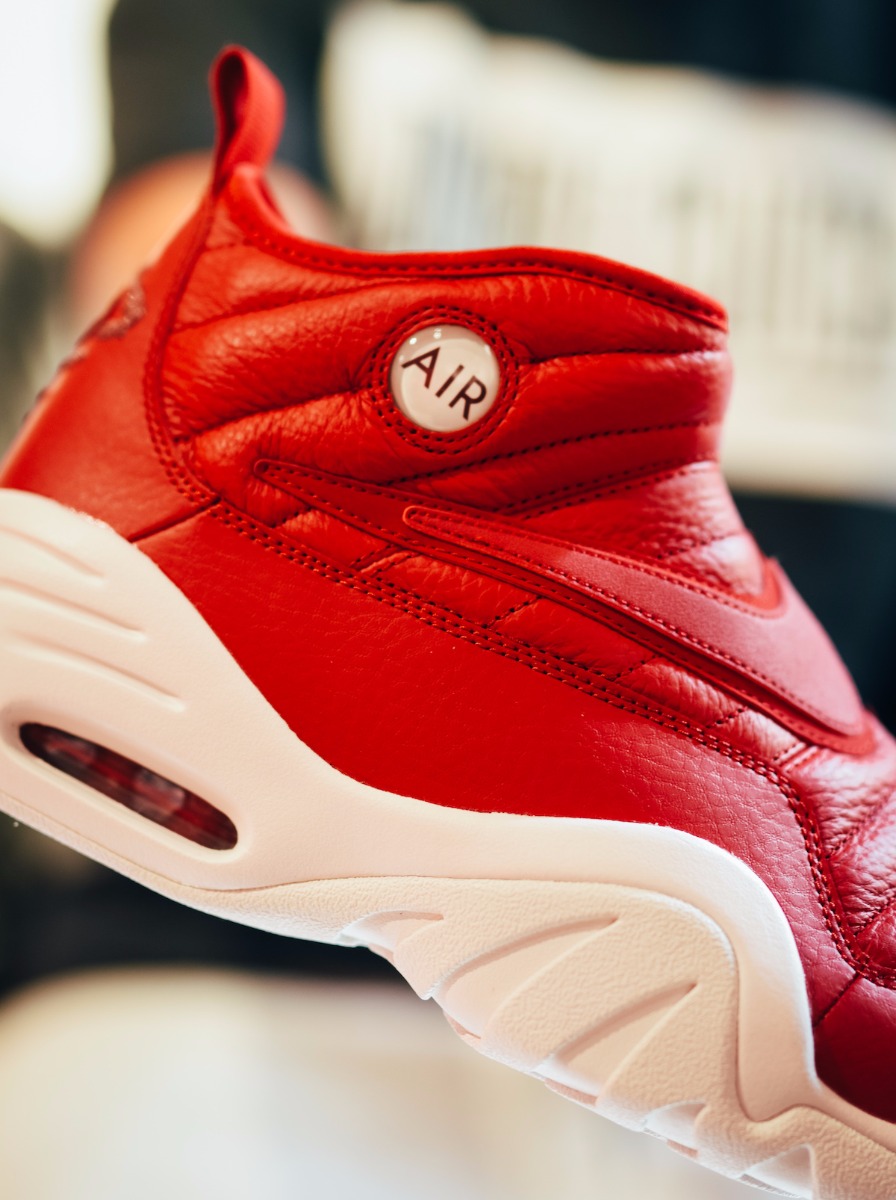 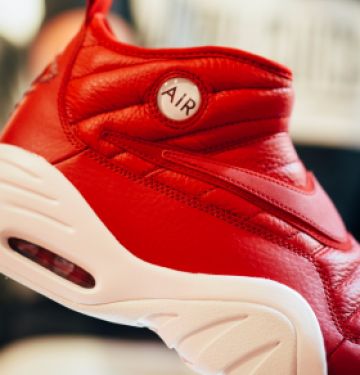 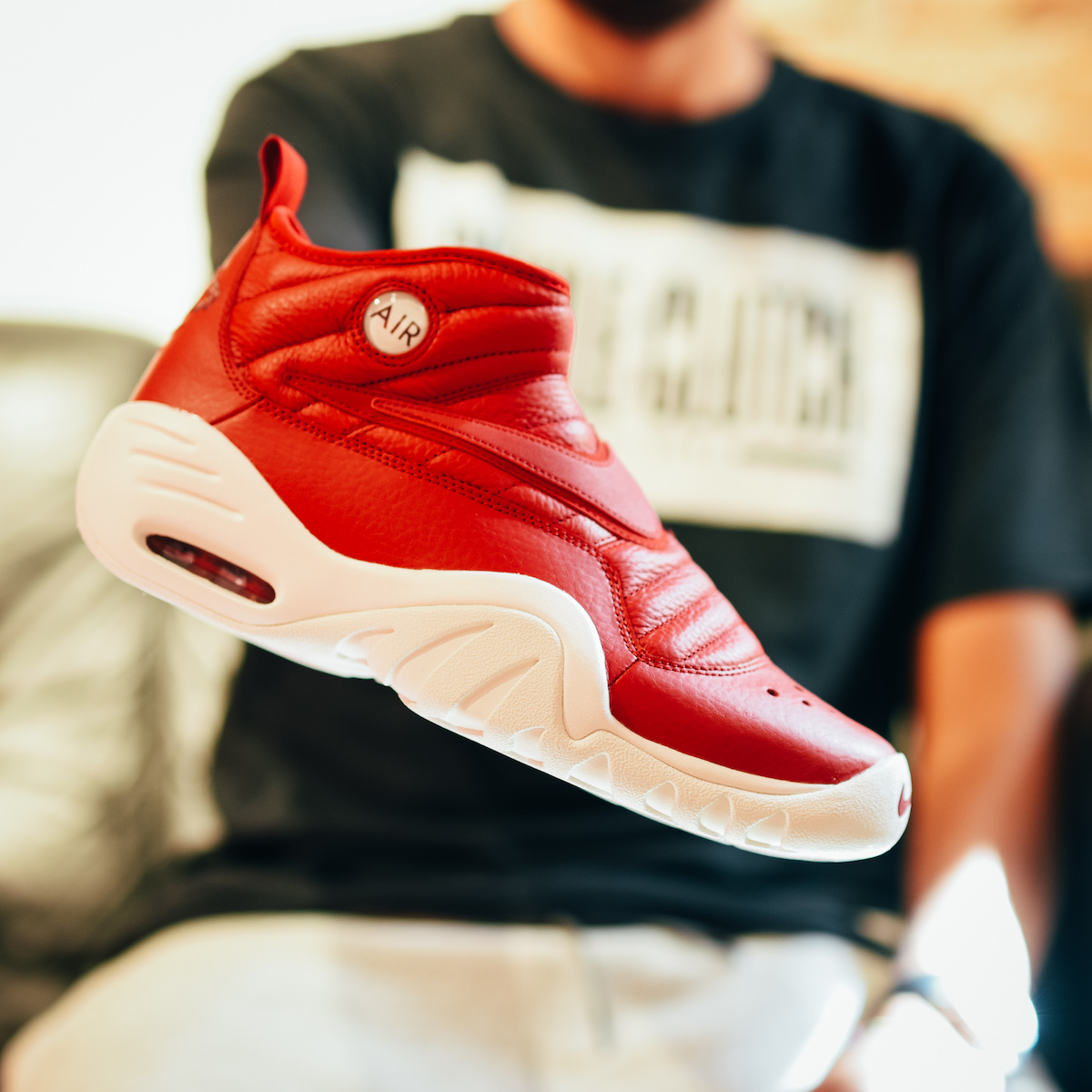 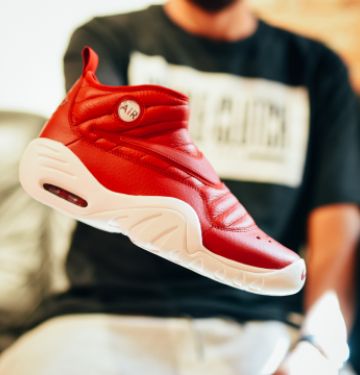