Skip to the beginning of the images gallery
THE SPIDAMAN
The basketball world of Utah seemed to collapse completely when Gordon Hayward bid farewell two years ago. Who could have imagined that the kid chosen for the Draft 2017, immediately called Spida for the innate ability to move like a spider on the passage lines, in two years become the new face of the Jazz, so much to be awarded by Adidas of the first signature to him dedicated. Donovan Mitchell has in fact revealed himself as a spider not only in defense, but also in weaving lethal offensive canvases on his opponents.
Article number: 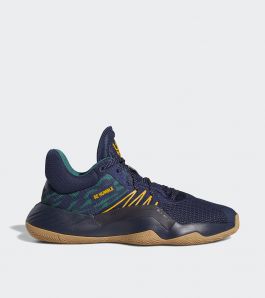 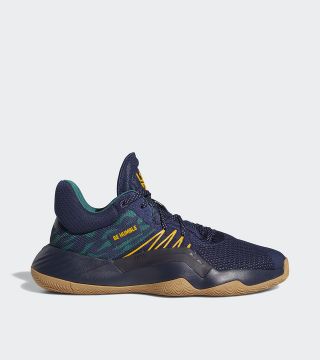 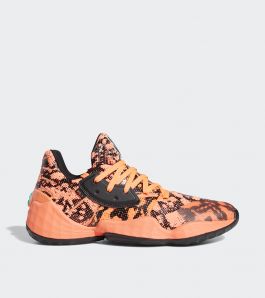 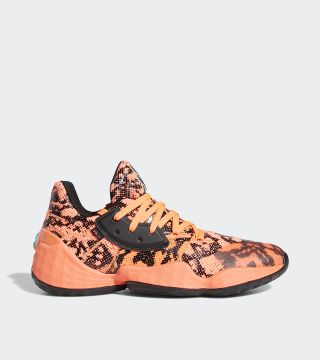 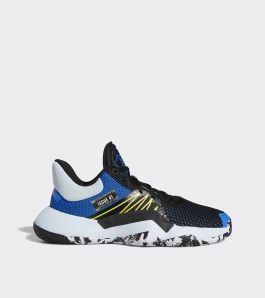 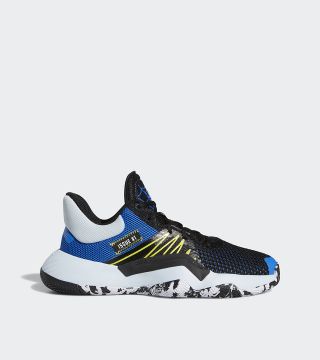 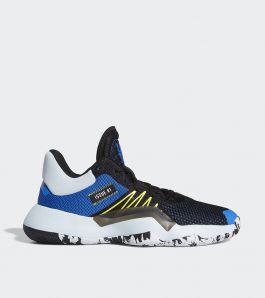 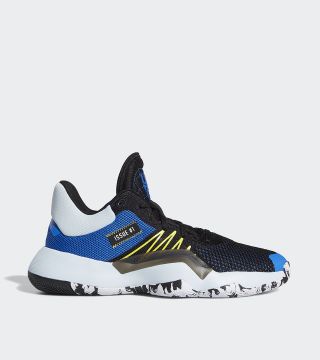 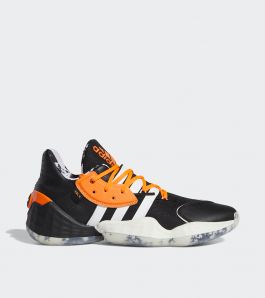 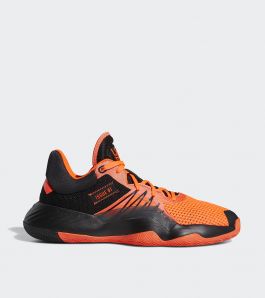 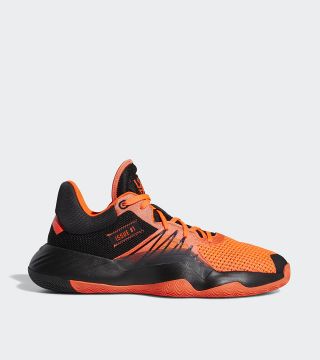 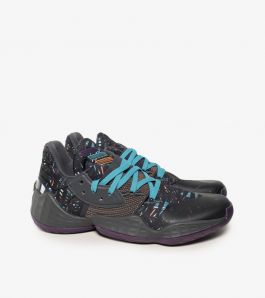 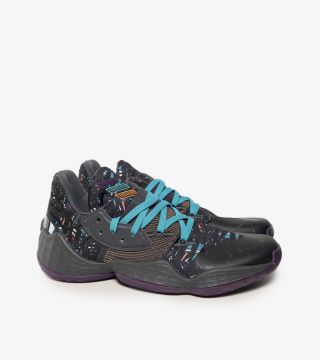 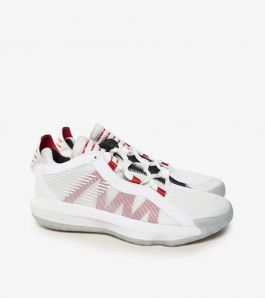 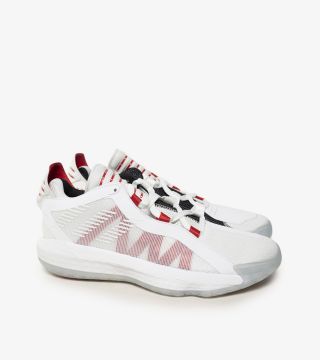 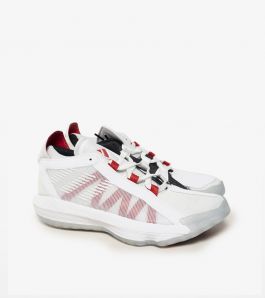 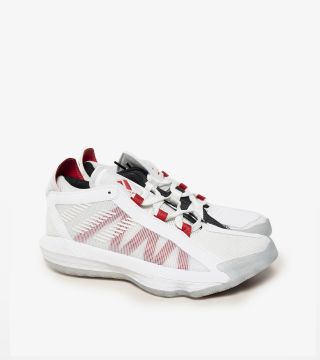 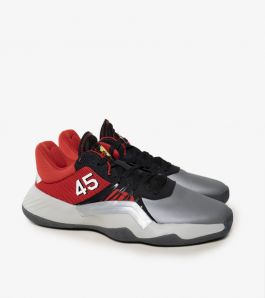 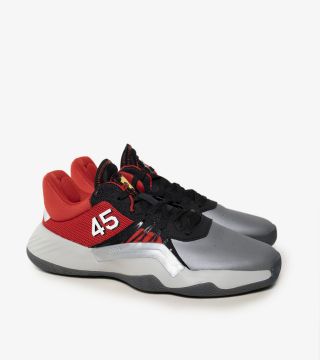 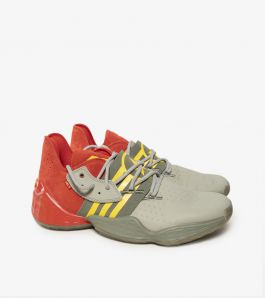 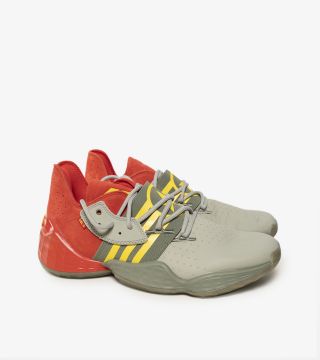 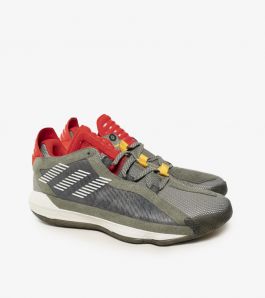 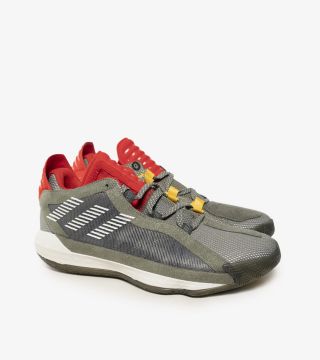